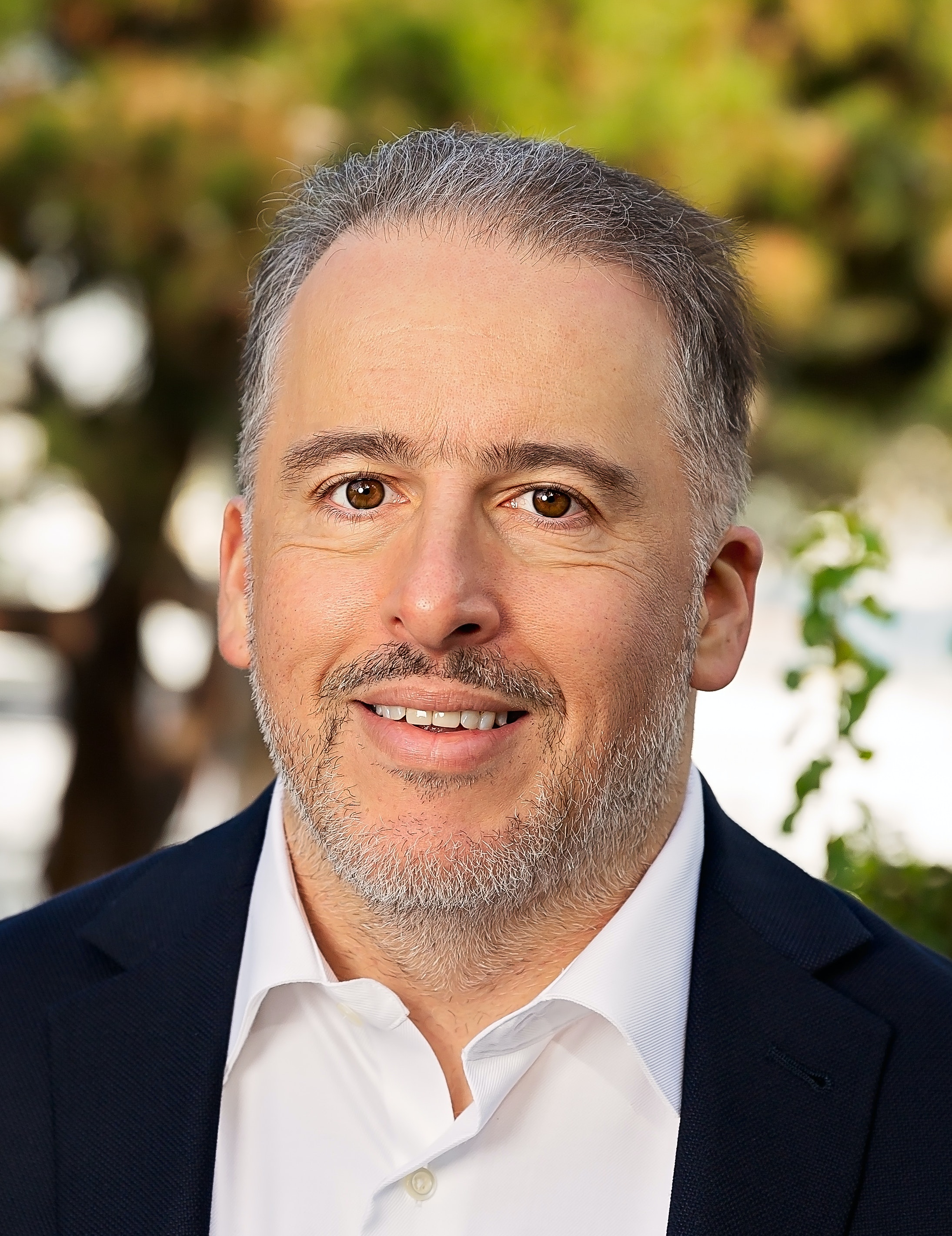 The IPv4 market is a collection of systems where holders of IPv4 addresses transfer the right to the registry records of those holdings’ addresses to other internet users of them. These rights often transfer in what amounts to a sale. At other times the rights are transferred temporarily, in a leasing agreement. Transfers are sometimes negotiated privately and at other times in public auctions.

An internet “address” indicates to the system the source and destination of information being sent. It can route traffic to a number of different locations but most commonly identifies a specific internet-connected machine.

The early, IPv4 version of “naming” IP (Internet Protocol) addresses, uses a “dotted decimal” format such as “198.51.100.42” which could also be written “3,325,256,746” as it is sequentially in that place in line. The dotted decimal system is used as a convenience to help network administrators understand where one “block” of numbers begins and ends. There are about 3.8 billion IPv4 addresses that can be used for regular Internet connections. About 500 million more addresses are reserved for protocols like multicast, private use, and future uses that were never defined, and which probably never will be.

What Caused the IPv4 Market?

The IPv4 transfer market was spurred by the exhaustion of the free pool of addresses. This happened because “only” about 4 billion addresses were created in version 4 of the addressing system and the growth of the internet used them up entirely. IANA, the registry at the top of the hierarchy, allocated its final blocks of 16 million addresses in 2011 and it allocated the last crumbs in 2019. Some regional internet registries’ (RIRs) policies attempted to retain small blocks of address space for new market entrants, while others continued a first-come, first-served need policy. But for several years it has only been possible to get enough new addresses to address a large network through the transfer market.

To further complicate the impacts of rapid internet growth, early protocols for connecting independently managed IPv4 networks supported just three network sizes. As a result, “blocks” of addresses were distributed in these sizes. The largest was Class A, which each contained just over 16 million addresses. Then there is Class B and these blocks contained 65,536 addresses. Finally, Class C networks each had 256 addresses.

Engineers developed ways to make more efficient use of address space in the late 1990s and it is now common to see networks of different sizes. The number of addresses in a network is designed by its prefix length, using a slash before the prefix length in bits. Old Class A networks are now known as “/8s” and can be broken up into smaller parts. Those 16 million addresses could be turned into 16 “/12s” of 1 million addresses each – or smaller networks if needed.

When only three sizes of network could be used on the Internet, some organizations got more addresses than they now need. These organizations have been able to retain the addresses they still need and transfer the remainder to other organizations whose deployments depend on them. The alternatives to a market in the registration rights to database entries for IP address space are not very attractive. These include:

One option would have been to try and ignore the market by only recognizing transfers arising from mergers and acquisitions. The organizations that did not need the addresses would have needed to create new legal entities to hold those addresses and market participants could then buy and sell those legal entities.

One major operational downside of this approach would be that it breaks the connection between the registrant of the addresses and the operator of the network. So, it would complicate the communication needed to resolve operational issues. This approach would also add overhead when splitting a larger block up so that the addresses can be used on several smaller networks.

Transfer Use, Not Registration

Another approach to this problem might be for the actual registrant of the addresses to rent them to users but not transfer the registration. This shares the operational problems caused by only recognizing mergers and acquisitions, but also removes the incentive for users to use the addresses responsibly. Temporary leases are likely to attract users who want to send spam or engage in other malicious activities and so require careful vetting of lessors by responsible intermediaries.

Responsible facilitators of leasing programs restrict access to this option today. However, the extent of the vetting to qualify potential lessors varies.

Anyone around in the late 1990s will remember the dot-com bubble and the near constant deal making that resulted in small networks being merged into larger organizations. All that merger and acquisition activity needed to be properly recorded in the Regional Internet Registry and National Internet Registry databases so that network operators and Internet users could contact each other when problems arose. Old RIR policy documents, like ripe-185 from 1998, include sections on changes in registry ownership. Four years later, those two paragraphs had become a seven-page document.

Across differing RIRs, the procedure for transfer varies somewhat. Each RIR’s policy is developed by its own policy making community to meet the needs of their specific region and this has resulted in small differences among the policies.

RIPE policy allows the “legacy” status of an IPv4 address block that was obtained before the RIR system was established to stay with the new registrant. This means the new registrant can choose an agreement that protects it from deregistration in some circumstances not available to other registrants.

As of January 2022, AFRINIC’s policy only supports transfers within the AFRINIC region and not between regions. Parts of the AFRINIC policy-making community are concerned that its limited pool of IPv4 address space – the smallest RIR pool – could be exported to networks in wealthier regions. But North America’s RIR, ARIN, generally exports more addresses to other regions than it imports.

ARIN, and other RIRs, publish lists of organizations that can facilitate address transfers. This market helps the Internet’s continued growth as IPv4 addresses can move from registrants who can afford to do without them to those who need them to grow.

About Leo: Leo has been involved with the management of Internet Number Resources at ISPs, the RIPE NCC, and in ICANN’s IANA team. He now provides bespoke services to a number of Internet-space organizations, including Euro-IX and PeeringDB.