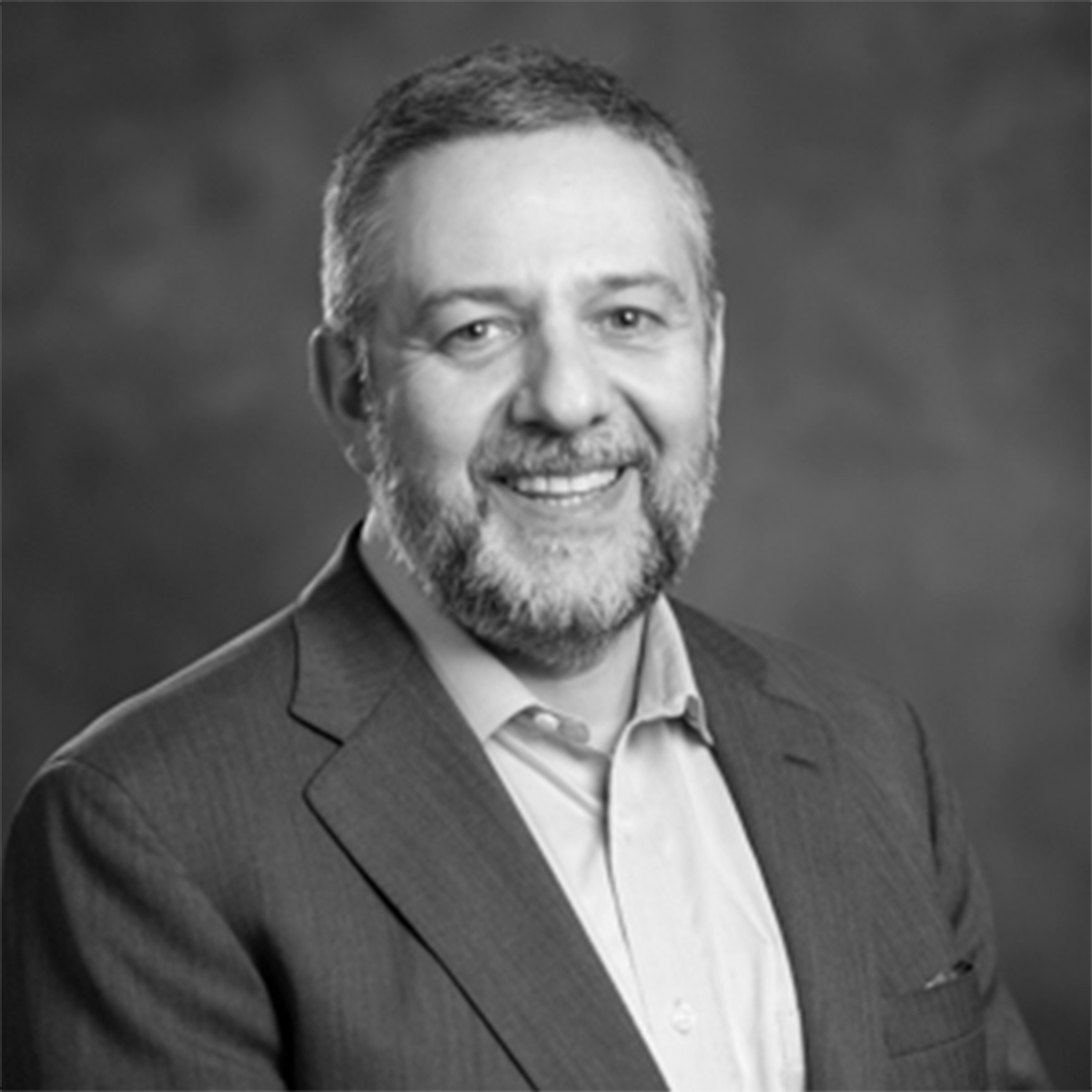 As previously discussed in part one of this series, IPv6 hasn’t quite made the giant splash throughout the enterprise landscape that many expected. Now, don’t get me wrong, IPv6 still plays a major role in the IT space. In the world of telecommunications, IPv6 is a key enabler of next-generation technologies and communication strategies, as carrier networks, ISPs, and mobile networks roll out the new protocol across their networks. That said, enterprises, both global and domestic, haven’t been so quick to adopt this burgeoning technology; but that doesn’t mean things aren’t changing.

The Three Stages of Supply

Having been in this industry for many years, at IPv4.Global, we have identified three distinct stages of supply within the IPv4 procurement space. Like mining, the first phase was easily accessible from the surface. Large blocks of allocated IPs which, in many cases, had never been used, were easy for firms to sell as they had no other use-value.

The second phase, which defines the current market, involves more effort on the part of the seller to re-number and re-architect their networks to free up space. In this instance, the return is often worth the investment. In the third phase, we’ll see companies being acquired for their IPv4 assets. Some small ISP and hosting companies will find themselves in this position at some point above current prices.

This third phase occurs when sellers begin shutting off IPv4 completely, as opposed to learning how to use it more efficiently. We don’t believe we are there yet in a meaningful way, and given the long-term investment focus of our buyers, we believe phase three is many years away.

As we continue to move toward eventual ubiquitous IPv6 adoption, it’s looking like we’re going to have to get used to what is known as a “dual protocol” or “dual-stack” world for a while. The two different IP address formats are incompatible, and total conversion to IPv6 isn’t going to be in the cards for quite some time. Until we enter that entirely IPv6-run world, ISPs still need to provide customers with internet connectivity, and enterprises still need to ensure their applications continue to run smoothly. Enter the dual-stack solution.

Dual stack is an IP address transition method in which every networking device, server, switch, router, and firewall within a given network will be configured with both IPv4 and IPv6 connectivity capabilities, allowing for the simultaneous processing of data across both protocols. This will prove to be a key strategy for global organizations, as the range of IPv6 adoption varies widely across the world.

For now, in order to maintain a consistent flow of data and internet traffic, IPv4 address availability is critical, and companies are recognizing that buying may be better than leasing. A 10-year time horizon for amortization and customers paying $1/month with a 10% cost of capital would put address prices at $70, roughly three times today’s prices. Stated differently, purchasing addresses today at $70 that can be leased to customers for $1/month would generate an 11% return annually for 10 years, after which the owner would still own the addresses. In just under 6 years you would have earned back your original investment, and it’s likely that in 6 years, regardless of the market price for IPv4, the address protocol will still be in use.

Most companies are bundling these addresses with other services that have healthy margins. Fortunately for those in the market today, sellers are mostly non-speculative. When the addresses are free of use and they have no cost basis, or if the extraction costs are low enough, they’ll sell. The challenge is that supply is dwindling, so sellers are mining deeper and deeper to incur greater expense which is only worth the effort if the price of the extracted resource climbs.

Global demand for IPv4 addresses remains strong. Even though RIR allocations of IPv4 space has diminished as their stockpiles became depleted, the market has picked up the slack and is steadily reallocating addresses to organizations for whom they remain a critical resource. The “disruptive” trends of cloud computing, the nearly ubiquitous ecosystem of mobile devices, and the growing deployment of IoT are making the Internet ecosystem both bigger and more valuable, and resources are not being diverted to decommissioning IPv4 en masse. As the number of devices continues to climb and the number of available IP addresses continues to dwindle, consumers can rightfully expect prices to increase at a steady rate.

Looking further into the future, we also know that the customers investing the most in IPv4 address procurement are well-resourced, making a slow yet steady movement toward IPv6 adoption. As a result, there will be a tipping point when they begin to shut off IPv4 access for customers or switch over to a new model of sales that separates IPv4 provision. At that point it’s possible that market prices will taper off and even fall, but it’s not clear that the largest of the address holders have enough inventory to satisfy global market demand even at current prices. Additionally, the relatively resource-deprived regions (Latin America and Africa) are making progress toward enabling inbound transfers of resources to their network operators. This will contribute to the demand for resources currently held in the other regions of the world.

While the future promises a major market shift, we don’t believe it is going to begin in the next few years and will likely be gradual and not sudden. For now, IPv4.Global is dedicated to serving the immediate needs of enterprises as the most trusted and knowledgeable IPv4 address broker in the market. To learn more about IPv4.Global and how we are transforming the IPv4 buyer and seller marketplace, visit www.IPv4.global or click here to send us a message.

About the author, Gabe Fried began liquidating intangibles in 2000 when he was retained to dispose of his former employer’s digital and trademark assets. Gabe pioneered the distressed brokerage of intangibles during his roles as liquidator, auctioneer, investor, buyer’s agent, expert witness, and appraiser. Read Part I